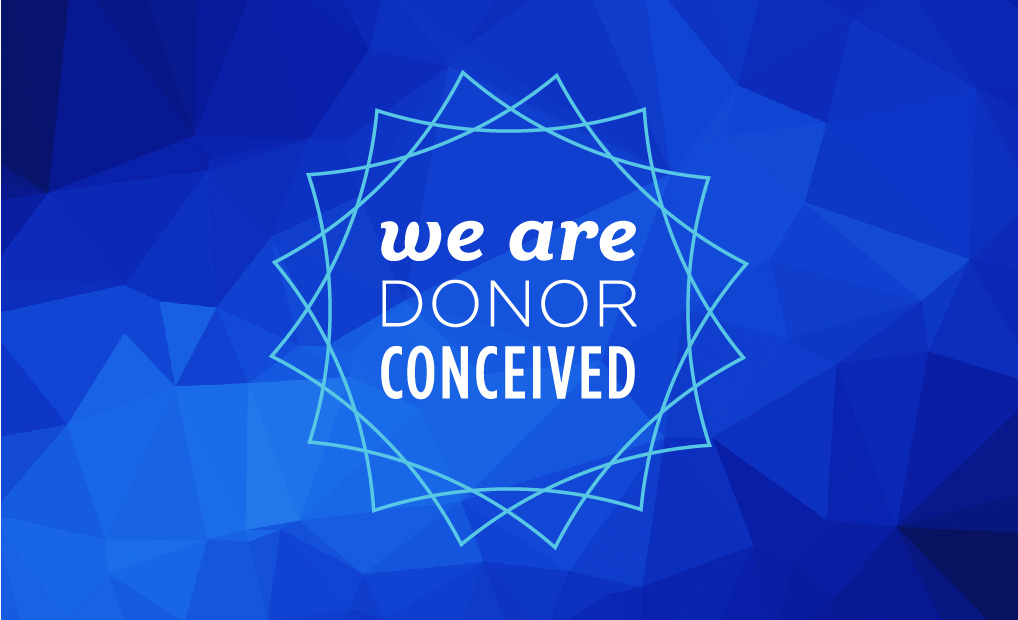 The 2020 We Are Donor Conceived survey is the most robust to date, with additional questions and the largest sample size in the survey’s history (481 unique responses from donor conceived individuals in 15 different countries). Here are some of the key findings:

2: Early discovery reduces trauma but not curiosity
Respondents who learned they are donor conceived before age three were significantly more likely to categorize their overall experience of being donor conceived as positive and less likely to say the method of their conception sometimes makes them feel distressed, angry, or sad than late discovery respondents. While early discovery does help to normalize one’s origin story, results indicate that it does not make donor conceived individuals less interested in knowing the donor or their donor siblings.

3: Donor conceived people are using DNA tests to identify their donor and donor siblings
DNA testing has effectively ended any promise of donor anonymity. Among survey respondents, 78% said they have successfully identified their donor through DNA testing (sometimes with the aid of genetic genealogy and/or search assistants). Seventy percent have identified at least one donor sibling this way. Among the donor conceived population, the widespread use of DNA testing is a positive development because these services are the best (and sometimes only) available method to connect with donor siblings or discover the identity of their unknown genetic parent.

4: Donor conceived people want to form relationships their donor and donor siblings
The desired nature of these relationships vary from person to person, but the largest segment of respondents indicated they hope to form a close friendship with their biological parent and siblings.