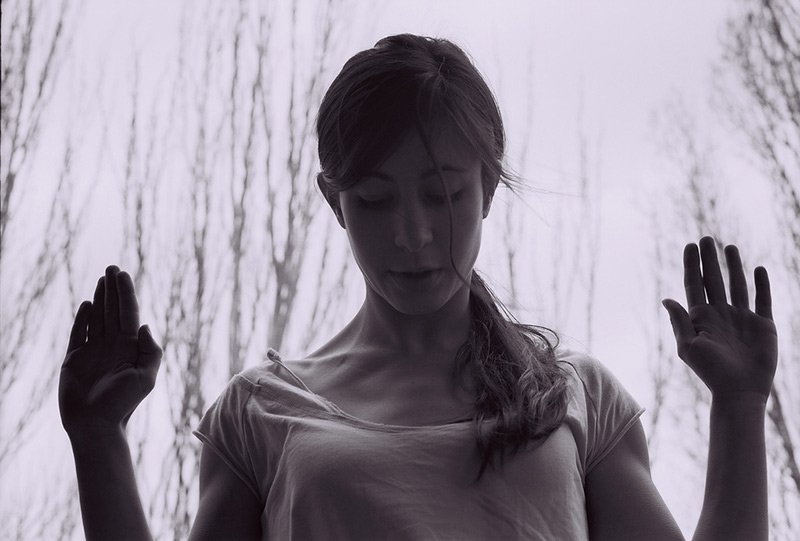 When I got my first set of test results back in 2012, I made a bargain with myself that if I gave in to my irrepressible desire to find out who I was and where I came from, then I would be satisfied. I told myself defensively, preemptively that I hoped the donor — I could not even bring myself to call him “my donor” — was dead so that it would be less messy, less disruptive, less threatening to my dad and the family that raised me. I was raised as an only child and when I was the parent of an only child, I could not imagine how it was possible to love another in an equal way. When I became pregnant with my second child, I was afraid that her birth would take love away from my older daughter. But any parent with more than one child knows that this is not how it works, because love is not exclusive. The heart grows. A mother’s love for each child is individual and unique.

When I got the results of my DNA test, I could not imagine how it was possible to make space for another parent. I was afraid that if I allowed myself to have any feelings for my donor, then those feelings would take love away from my dad. But that is not how it works. In the end, the truth only made me love my dad more, because love is not exclusive. The heart grows. A child’s love for each parent is individual and unique.

Seven years later, I have discovered who my donor most likely was and that he most likely died in 2014, and to my surprise, I have been flooded with grief. Grief that I was too late. Grief that, given the hard circumstances of his life, it might have given him some measure of peace to know that he had a child and grandchildren. Through the long and painstaking process of tracing my origins, my initial feelings, strong as they were, have changed. When I knew nothing about this man, this stranger lurking within my DNA, my heart was closed to him. Once I learned something of his life, his story, his pains and hardships, he became human and my heart made space.

When I studied social science in graduate school, I learned that one could seek to more deeply understand social phenomena by “making the familiar strange.” This process of learning how I was made and, in turn, re-learning myself, has required a reversal of that methodology — I have made the strange familiar. When my donor was a stranger, I refused to feel anything for him. But once this stranger became familiar, even familial, I could not help but feel something, something that feels like a form of love. Who was my donor? He was once a child abandoned in an orphanage. He was a Marine. He was a mercenary. He was a pilot for the CIA. He was a bounty hunter and a bail bondsman. He was a narcissist and a compulsive liar. He was a writer. He was a dog lover and a champion of abused women and children. He was a complex man with as many flaws as virtues. He was the man who made half of me. I carry him in each of my cells.